BHT-1600 from DENSO: Smart when the Going gets tough

Do you have any questions?

You are interested in our products, but have some further questions. Click here to find a distributor in your area.

"The new BHT-1600 comes with Android™ 6.X. Its shatterproof Dragontrail™ glass and the integrated protector case on the Ruggedized version make it an ultra-robust device. WiFi and LTE, one SAM and two SIM card slots and authentication via NFC IC-cards are just some of the benefits that are provided by this all-rounder." 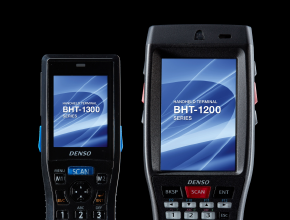 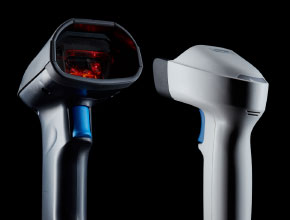 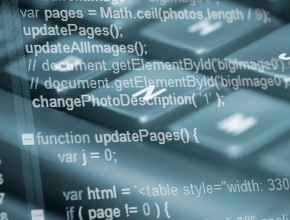 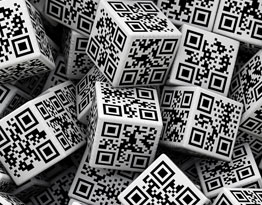