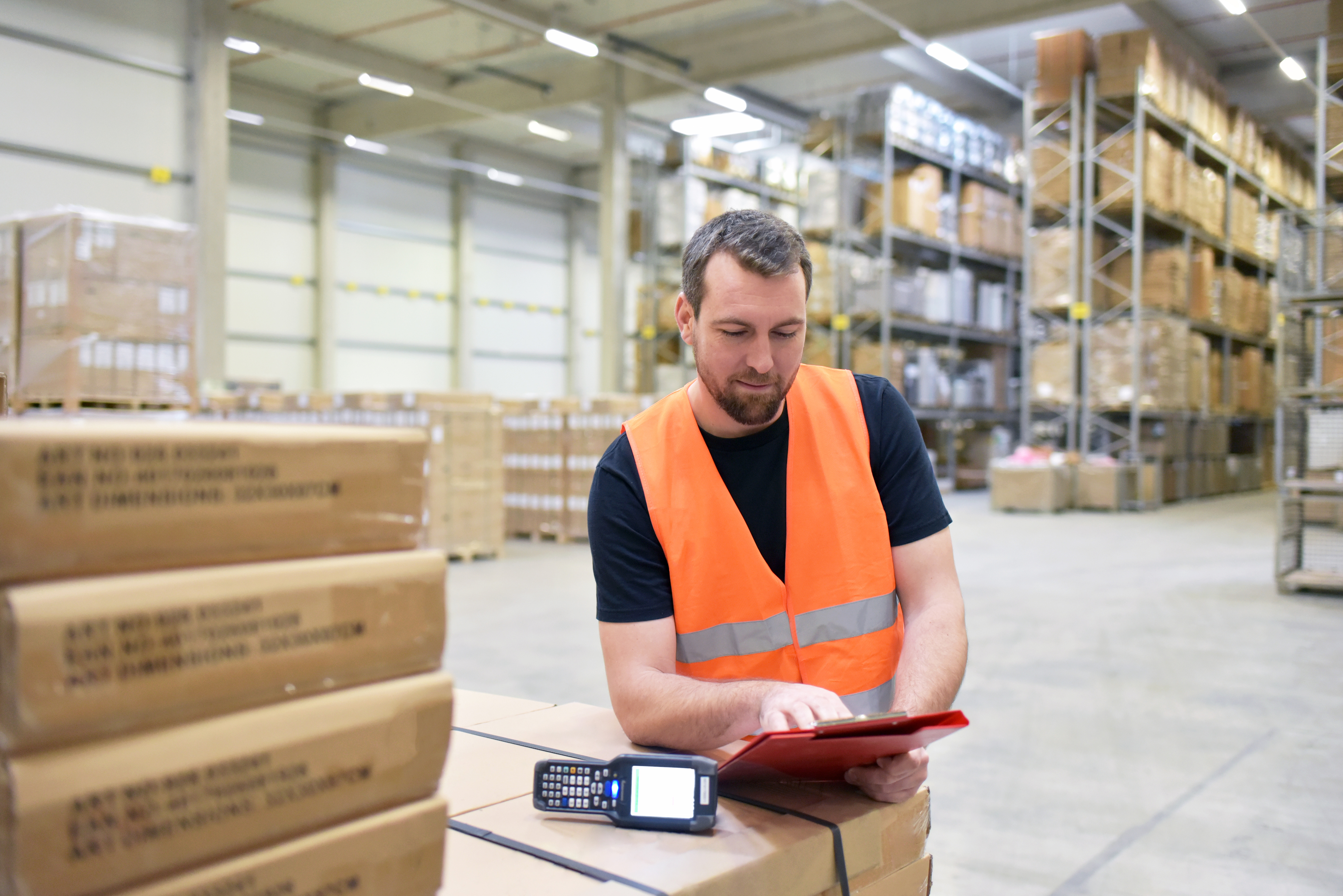 ADK d.o.o., established in 1995, is one of the largest Slovenian companies in the metal processing industry and a client of DENSO partner Comtron d.o.o. The company specialises in the production of sophisticated steel constructions, which they manufacture using fine-grain steel and assemble in-house. Manufacture and assembly are supported by the construction department. The company produces vertical lifting machines, mining apparatus and machines for civil engineering. ADK maintains several production facilities.

The selection process began with the testing of various competitor pruducts, but in the end the DENSO handheld terminal BHT-1100BWB-CE proved victorious because of its good price-performance ratio. The handheld terminals are rugged and ergonomic and come with a large screen and a sizeable handle, perfect for warehouse and production workers that are required to wear gloves at all times. The size and positioning of frequently used keys is another important factor. The keys are large enough to prevent errors when wearing gloves and the response time is short. Another important factor was the 3-year warranty, as no competitor offered a similar warranty period  free of charge.
DENSO partner Comtron d.o.o. accompanied their client ADK during the decision phase. Good recommendations and references from other users finally convinced ADK that DENSO devices would be the right choice to meet their requirements.

Implementation
ADK tested the BHT-1100 devices during a pilot phase with the help of Comtron d.o.o. who provided demo devices and offered hands-on training. When ADK received the delivery of their own terminals, implementation was quick and easy.

Initial feedback confirmed that the DENSO handheld terminals were rugged enough for all-day, every-day use and coped well in harsh environments. Productivity and data capture efficiency at ADK was increased and employee acceptance of the new devices was high, as the terminals are designed for single-handed operation. There have not been any warranty claims to date.

Overall, the new terminals were positively received and ADK would recommend (and has already done so) the device to other interested parties.

Would you like to speak to a sales partner in your area directly?

Would you like to get in contact with us, but you don't know exactly who the right contact person is for your concern? Please fill out the following form with your request and we will be happy to answer you.

Simply save the address in your smartphone.